We use cookies to ensure that we give you the best experience on our website. If you continue to use this site we will assume that you are happy with it.Ok
Home Fashion

More and more famous fashion designers are joining each other is changing the fashion system. Instead of five fashion runway shows a year (two for womenswear, two for menswear and one for both) they want to reduce it to two.

The fashion industry has been hit hard by the corona crisis. Designers are faced with closed shops, factories and workshops.

Of course, fashion is far from the only industry that is struggling. But for the time being, it is the only major industry that seems to seize the crisis for radical change.

It had been clear for some time that the system was in need of a major overhaul. There is huge overproduction in both designer fashion and fast fashion.

More and more collections have been made recently. First by the fast fashion chains, then also by designer brands. Buyers and the press often spent months a year visiting fashion weeks. The large production of clothing was also not always favorable for textile workers, especially those in the developing world countries, who are mostly still underpaid and often pressured to work overtime.

In addition, it is increasingly wringing that the clothing that is for sale usually does not match the season well. Winter coats are already in stores in the summer, and often go on sale before it gets cold and cold, making it usually impossible to find one in December. Summer clothing is on sale long before the temperature is there.

It’s not like the fashion world was previously unaware that things have to be done differently. The feeling that the system is about to implode has also been around for a while. But until now, there have only been some limited, occasional attempts at change. At all levels, initiatives have already been taken to work more sustainably.

The corona crisis is a good time to move forward.

a group of designers, CEOs of fashion brands and representatives of (online) department stores have already sent an open letter, advocating fundamental changes that should make the fashion system simpler and more sustainable, and better match the needs of consumers: clothing in the shops when the weather is good, a later start of the sale, less unnecessary products, less travel by professionals, and a revision of fashion shows.

#rewiringfashion is an initiative of mainly small, independent fashion brands. They also want a later sale, less travel and a revision of shows, and they also have specific proposals for this: no more separate fashion weeks for men and women fashion, for example. In addition, shows should be closed in stores at the time of delivery, rather than an average of six months before. 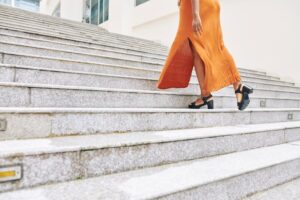 Things you need to know about slow fashion 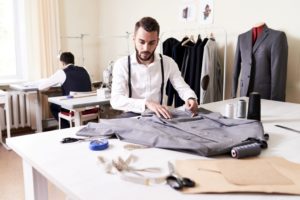 How to become a fashion designer 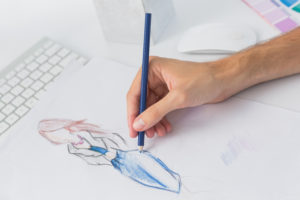 Benefits of a shop in shop 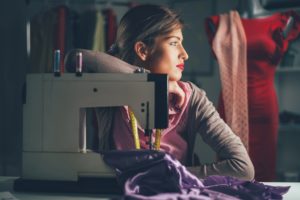 Difficulties of starting a fashion brand 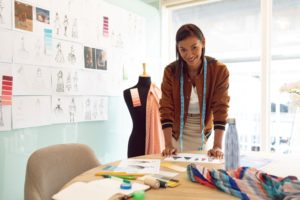 Ways of increasing sales for your fashion brand